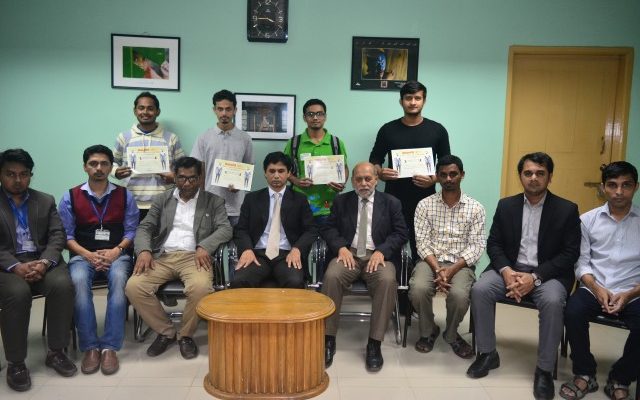 Team “LU Juddha” secured runner-up position at a contest in “RoboVR Techfest 2016”, organized by IIT Bombay on 18th December, 2016. They secured this position in the category of “Sumo Robo Wresting”, an event where robots compete in a certain arena, following a breathtaking final match against an Indian team. In addition, they also stood third in another event named “FPV Car Racing”.

66 teams from 9 different countries have participated in the competition. 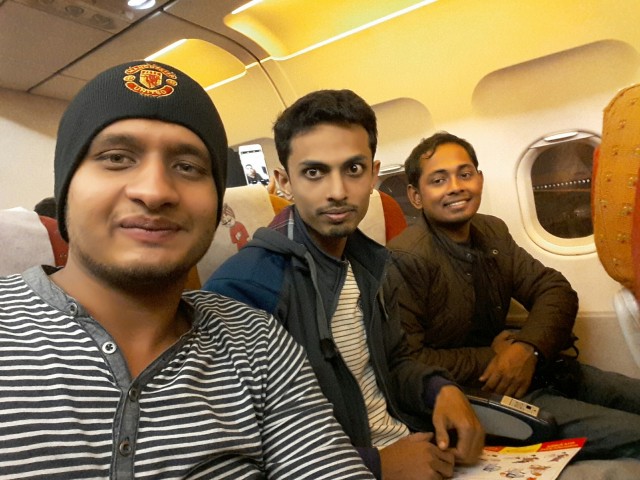 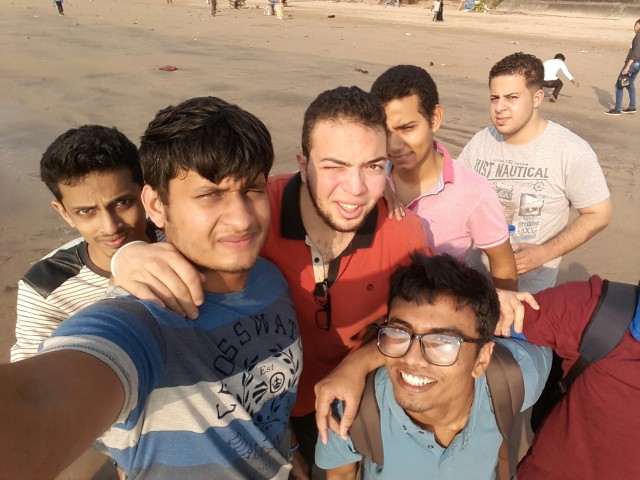 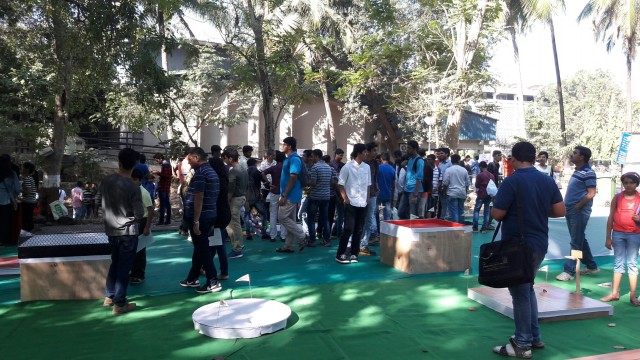 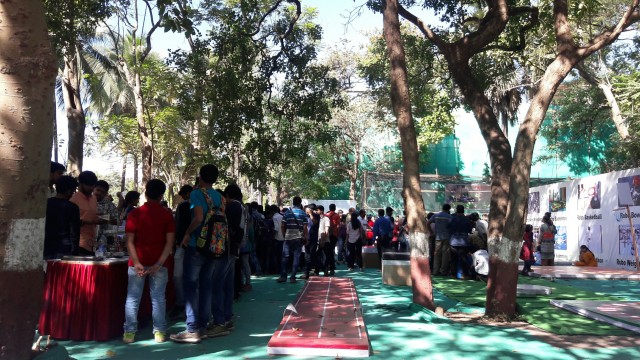 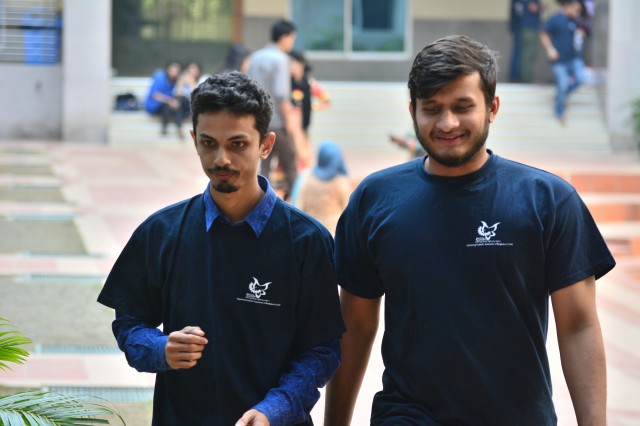 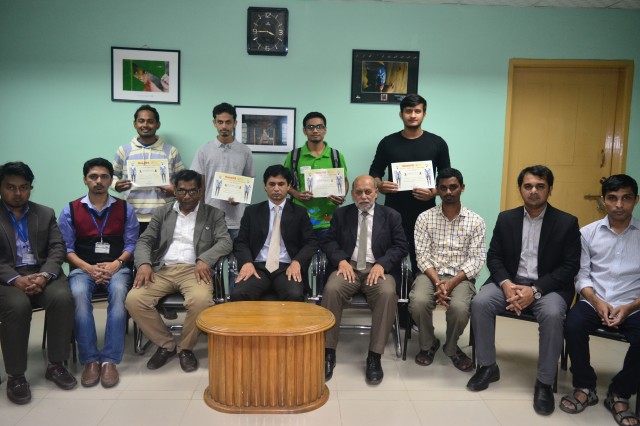