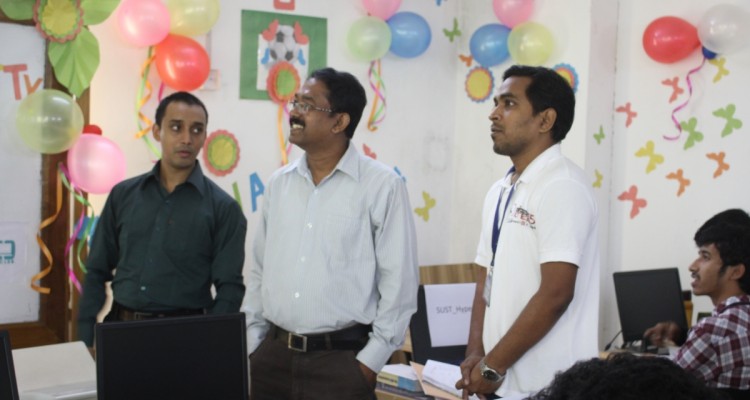 An Inter University Programming Contest LU-IUPC-15 (Episode-2) was organized by the Leading University Computer Club, on 29th October 2015 in ACL (Advanced Computer Lab). This was the second contest organized by LUCC within last four months. The four hour long contest started at 10:00 am in Computer Science & Engineering Department at Rongmohol Tower Campus.

In a total of 11 teams from 4 different Universities had participated in the contest. The participant teams were from Leading University (3 teams), Shahjalal University of Science & Technology (3 teams), Metropolitan University (2 teams), and North East University Bangladesh (2 teams). A team of school students also participated. Eight unique problems were given to each team. The problem setter of the contest was Md. Arif Ahmad, Assistant Professor of CSE Dept, who also supervised the contest. During the whole contest there remained a tough competition among all the teams. SUST_BlackJAM were the first team to solve a problem at 16:54 minutes.

Team LU_Dynamic from  Leading University stood first position in the rank list of the contest by solving 7 problems. The contestants of this team are Shahriar (12C), Adnan (9C) and Dip (9C).

Honorable Pro-Vice Chancellor Professor Dr. S. M. Saiful Islam visited the ongoing contest. After the contest a prize giving ceremony were held. Head of the Department and all faculty members of CSE department were present at the prize giving ceremony. In his short speech Md. Asaduzzaman Khan, Head of CSE Department thanked all the participants and congratulated the winning teams. In his speech, Md. Arif Ahmad  mentioned that this type of contest will be organized by LUCC over and over again and hoped that they will be able to overcome the shortcomings. Then Md. Asaduzzaman Khan, Arif Ahmad and Minhazul Haque Riad handed over the prize money to the winning teams. 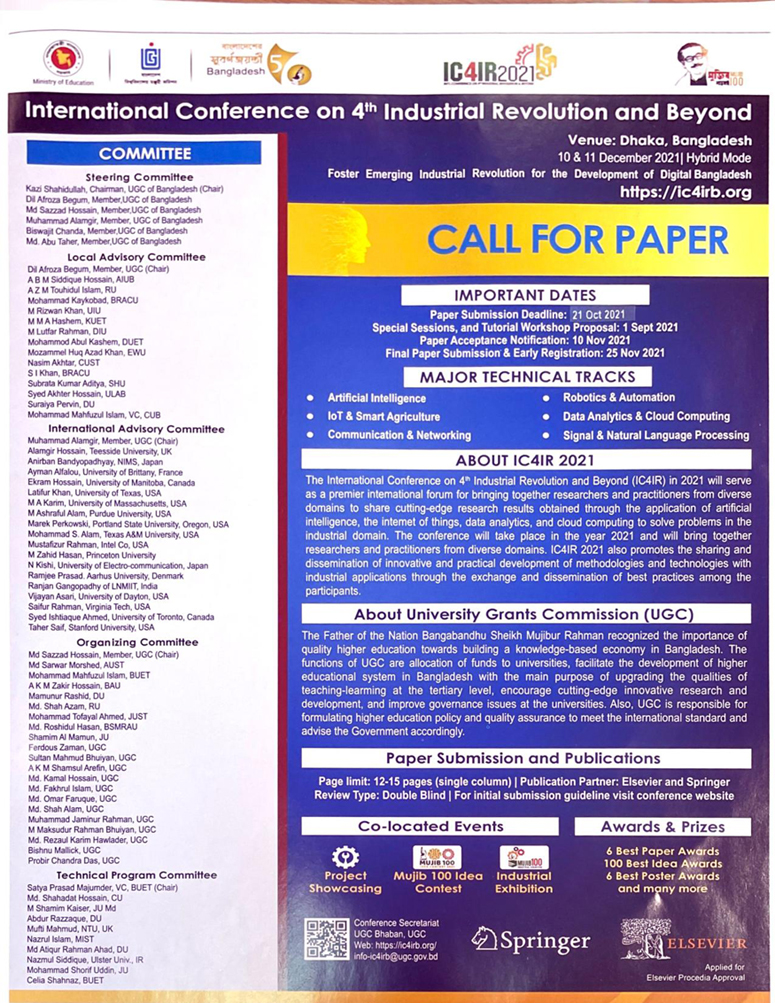