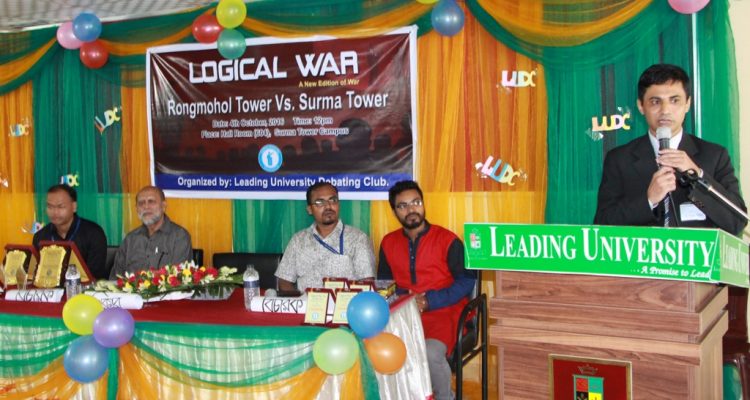 The chief guest, in his speech congratulated the teams and thanked the Debating Club for organizing the competition. He also thanked the organizers of the competition for putting in their efforts and opined that the Debate Competition would be considered as a remarkable step to make the students as skilled debaters. The program was presided over the President of Debating Club Rana Bappy Majumdar and directed by club Secretary Shahnaz Parvin Tanni. Members of LU Debating Club and other club members of LU and students were present in the occasion.